Fatigue and Frailty Among Oldest-Old Adults

Fatigue and Frailty Among Oldest-Old Adults

Mary Greeley Medical Center Grand Rounds is a multi-disciplinary clinical activity which serves to maintain, develop, or increase the knowledge, skills, and professional performance and relationships that a physician uses to provide services for patients, the public or the profession. 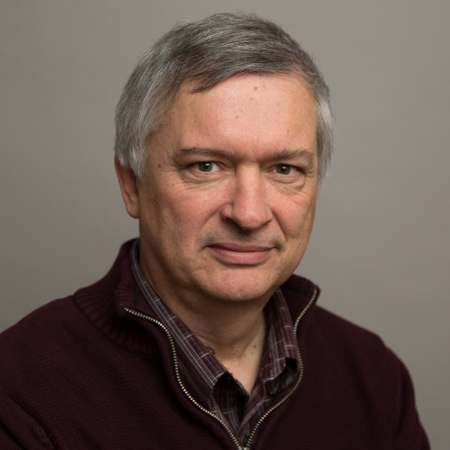 Peter Martin is an internationally renowned researcher in the area of aging and a leading authority on the role of personality in adult development.

He is described by his colleagues as a superb scholar, an excellent administrator, and an exceptional mentor. His landmark work in understanding factors that contribute to healthful patterns of aging and longevity, as well as his service to the International Centenarian Consortium, have made him a world leader in gerontology.

As director of Iowa State University’s interdisciplinary gerontology program from 1992 to 1995 and 2000 to 2012, Martin showed impeccable leadership by securing funding and working collaboratively with fellow researchers. He was instrumental in laying the foundation for Iowa State’s master’s and doctoral degrees in gerontology, and has encouraged and mentored more than 100 undergraduate and graduate students.

Over the span of his career, Martin has secured over $11 million in external support, including grants from the National Institutes of Health, National Institute of Mental Health, and National Science Foundation. In 2013, he received a Fulbright U.S. Scholar grant to analyze longevity, health, and family support in Japan and the United States. His integrative research model emphasizes psychological and social development across a person’s lifespan, moving beyond purely genetic factors.

With more than 170 publications to date, Martin’s contributions to his discipline are far-reaching. His studies of centenarians include communities in Georgia and Iowa within the United States, and overseas studies in Germany, Sweden, India, and Japan — while serving his Ames community on the Heartland Senior Services board of directors, the Healthiest Ames Initiative advisory board, and Iowa State’s faculty senate.

Martin’s contributions to his field, the international gerontology community, and Iowa State’s campus have earned him a reputation as not only a top researcher who has achieved and contributed at all levels, but also a hard-working, sincere, friendly, and caring human being