Home » Addressing Stigma Around Help-Seeking for...

Addressing Stigma Around Help-Seeking for Men and Boys: Rebound with Courage

Addressing Stigma Around Help-Seeking for Men and Boys: Rebound with Courage

“Mental health is the biggest social issue we face,” according to Royce White.

Quote from an article by David MacKay, appearing in Rocketswire, December 2018.

Royce White was drafted by the NBA following a brilliant basketball career at Iowa State University. Even though he was forthcoming with his pre-existing diagnosis of Generalized Anxiety Disorder (GAD), his NBA career was cut short because the league did not have a policy relating to players’ mental health.

Royce White responded forcefully, through advocacy and education, to advance understanding of mental health matters. We are pleased to welcome Royce White to share his experience and wisdom.

Royce White is an humanitarian, author, creator, entrepreneur and professional athlete. He is currently the founder and CEO of Vitruvian, Inc. A science, technology and engineering company. White says Vitruvian’s initial focus is healthcare, food and water. Current projects include Anxious Minds, Inc. and Vardas Solutions, Inc. The goal of these two subsidiaries is advancing mental health care access and efficiency. White is also the founder of WING, Inc. A media and electronics company. It’s subsidiaries include The Last Renaissance & Just Another Talk Show.

Royce White was born in the Twin Cities, MN. He was an All-American athlete in both high school and college basketball before being drafted 16th overall in the 2012 NBA draft. Ahead of being drafted he spoke openly about being diagnosed with anxiety disorder or (GAD) as a teenager.

After being drafted, White publicly voiced concerns about the NBA having no concrete mental health policy. He advocated for a mental health reform within the NBA, all sports and the greater society. Since then he has not been on an NBA roster, even though he was likened to players such as Charles Barkley and LeBron James. Despite his absence from the NBA, it is clear that his advocacy has caused movement in the way the league is handling mental health. Recently NBA spokesperson Kathy Behrens stated that the NBA has great respect for White sharing his struggles and says that the league has a “growing understanding of the importance of the mental health subject.”

In May 2018, the National Basketball Players Association (NBPA) hired its first mental health director. Dr. William D. Parham credited White, amongst other players, as having been instrumental in moving the needle forward.

White says the need for sensible conversation and scientific problem solving is more paramount than any other time in known human history. White believes the human psychology must be the anchor of social progression. 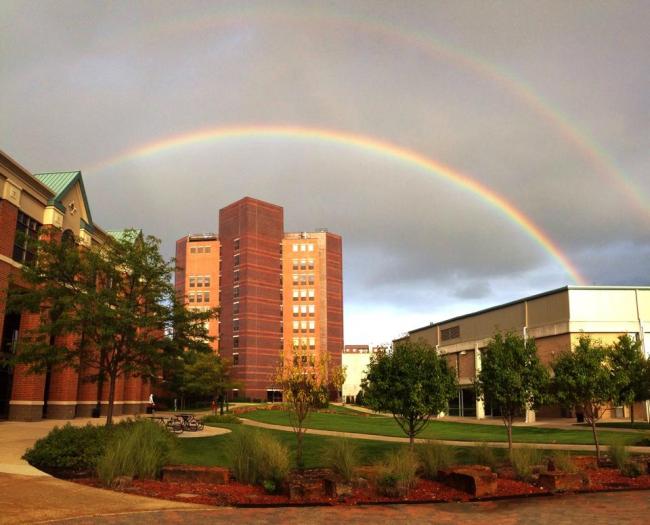 There are numerous hotels available in the Des Moines area. Below are a few options located downtown (close to campus), near the airport and west of Des Moines. Some hotels offer shuttle service to DMU, but you must inquire with the hotel directly. Some hotels may offer a discount (based on availability). Mention DMU to your hotel to see if a discount may be available.

Cost:
$200.00
Please login or Create an Account to take this course.

There is no cost to attend. All are welcome to attend.