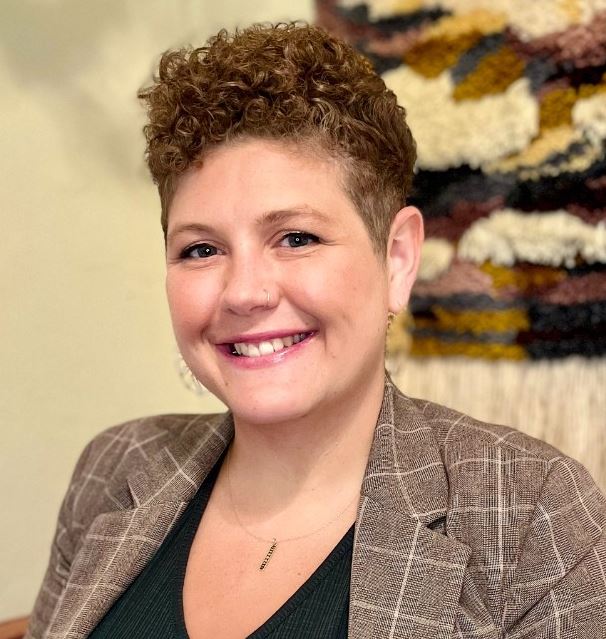 Ms. Conroy is a Licensed Independent Social Worker with 12 years of experience in trauma-informed services in the mental health and public health sectors, statewide program management, organizational leadership, stakeholder outreach and engagement, grant procurement and management and trauma-informed systems change. She has experience providing clinical therapy in community mental health, a non-profit trauma-treatment program, and private practice. In her clinical work, Ms. Conroy specializes in complex trauma and survivors of violent crime. Additionally, she works in Public Health, focusing on violence prevention and response, and uses a public health lens to the trauma-informed systems change work she does as a private consultant.

The information provided at this activity is for continuing education and is not meant to substitute for the independent medical judgment of a healthcare provider relative to diagnostic and treatment options of a specific patient’s medical condition. The content of each presentation does not necessarily reflect the views of Des Moines University.

There is no cost to attend. Sessions are on the second Friday of the month. If you are interested in participating, please email echo@iowapca.org.