Hepatitis C virus (HCV) infection is a blood-borne infectious disease that causes substantial liver-related morbidity and an increased risk of liver cancer and liver-related death. HCV is often known as a “silent disease,” as there are few noticeable symptoms, especially in early-stage infection. Because of this, many individuals are unaware of their HCV until more serious, late-stage complications arise. Treatment is available for HCV, with success measured by the sustained viral response (SVR) rate at 12 to 24 weeks post treatment (i.e., no detectable virus). Prior to 2014, an average of 48 to 70% of people achieved SVR with the available therapies; however, recent advances in therapeutic medications increased SVR rates to more than 95% in 2018. Achieving SVR can reverse the effects of early-stage fibrosis and slow the progression of cirrhosis to decompensation or hepatocellular carcinoma (HCC). This reduces liver-related mortality by 20-fold and all-cause mortality by 4-fold. Transmission of HCV can be prevented by avoiding direct exposure to contaminated blood or blood products, including objects that may have come in contact with contaminated blood, such as syringes and other drug paraphernalia. 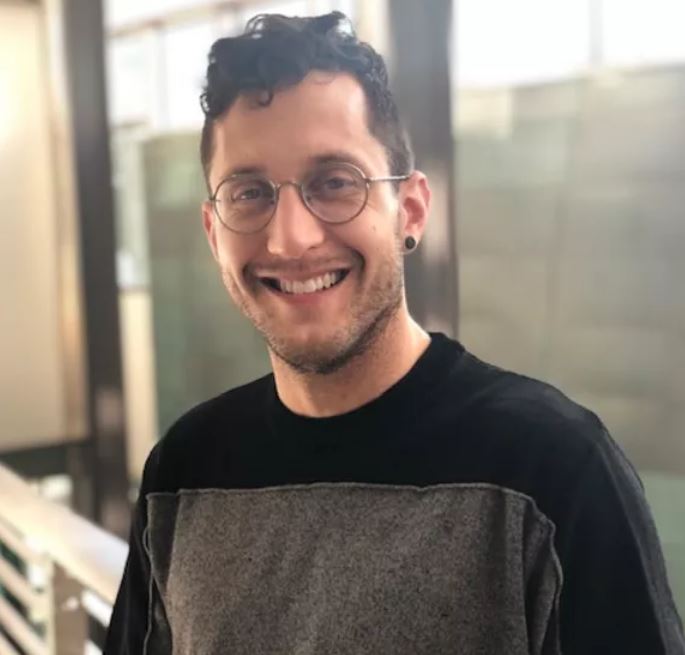