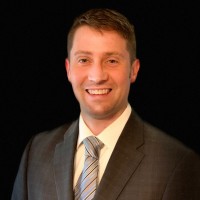 Relevant to the content of this educational activity, the following individuals have no conflicts of interest with ineligible companies to disclose.

There is no cost to attend. Sessions are the third Tuesday of the month.

The HCV ECHO is a tele-mentoring program that uses videoconferencing technology (Zoom) to combine MAT didactic presentations with interactive and practical HCV case presentations from participants.