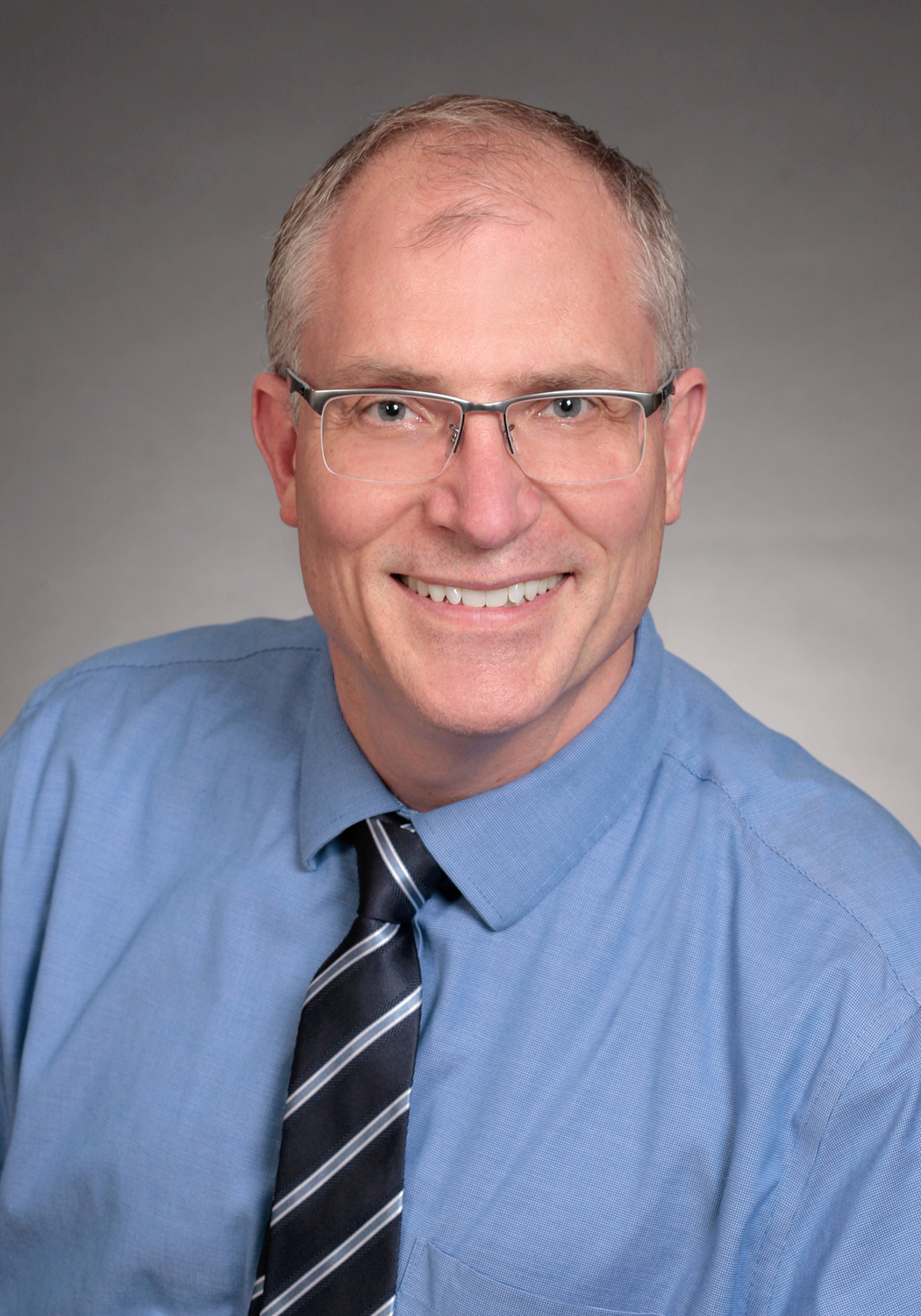 *Percentages do not sum to 100% because overlap exists across groups, and not all subpopulations are considered here.

The information provided at this activity is for continuing education and is not meant to substitute for the independent medical judgment of a healthcare provider relative to diagnostic and treatment options of a specific patient’s medical condition. The content of each presentation does not necessarily reflect the views of Des Moines University.

There is no cost to attend. Sessions are on the second Friday of the month. If you are interested in participating, please email echo@iowapca.org.