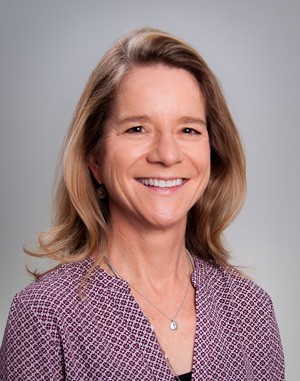 Prior to joining The Livewell Clinic in December 2015, Dr. Miller was employed by Unity Point Clinics for 15 years. She served the community of Norwalk and surrounding areas as a Family Medicine provider.

She graduated from the University of Iowa with an undergraduate degree in Psychology. As a 21 year old, ready to leave Iowa winters, she ventured to the University of North Texas Health Science Center in Fort Worth Texas where she received her degree of Doctor of Osteopathic Medicine. After getting married and having her first child, she felt a tug at her heart to “go home”. It was then she was accepted to the Iowa Lutheran Family Medicine Program in Des Moines Iowa. The Iowa Health system built a clinic in Norwalk for Dr. Miller and her partner to start. She stayed there 15 years watching families grow without a single regret.

Having received an Osteopathic training, she was always more “open minded” than her MD peers. Though she did not perform osteopathic manipulation, she eagerly encouraged her patients to pursue non- traditional therapies such as manual manipulation by chiropractors or osteopaths, acupuncture and many others. Through some of her own soul searching, education and investigation, she was exposed to the world of Functional Medicine.

In 2013 she received her designation as Fellow of Functional Medicine from the Metabolic Institute (formerly A4M) offered through the University of South Florida. After several years of trying to incorporate functional medicine concepts into her existing practice, she finally decided to leave that thriving practice in order to pursue her passion in Functional Medicine full time. It is through Functional Medicine that she hopes to help people take control of their own lives; to branch away from the world of pharmaceuticals, and to be empowered to be in charge of our health.

Relevant to the content of this CME activity, Dr. Miller has no financial relationships with commercial interests to disclose. 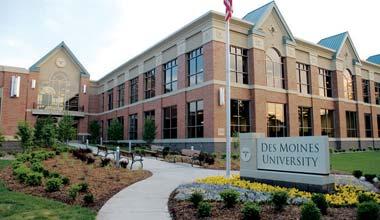 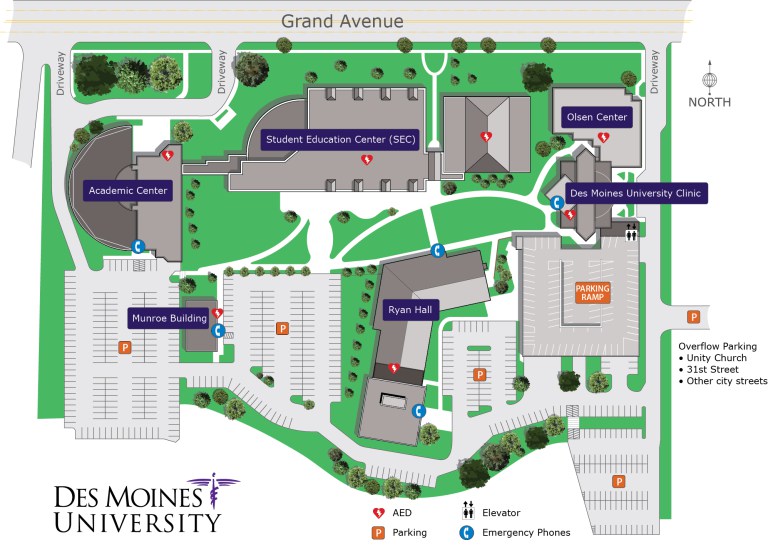