All interested healthcare providers are invited to attend. Unfortunately, massage therapists are not permitted to attend.

What is the Fascial Distortion Model?

The Fascial Distortion Model (FDM) is an anatomically based perspective for envisioning and treating orthopedic injuries and certain medical conditions that until now have been either resistant to treatment or healed slowly or incompletely with current methods. American physician Stephen Typaldos, D.O., is the originator and developer of the FDM.

From its conception in 1991, Dr. Typaldos wrote, taught, and promoted the fascial distortion model approach to physicians and international osteopaths across the United States, Europe, and Japan. Since his untimely death in 2006, his methods have been promoted and taught by trained physicians and certified instructors through the American Fascial Distortion Model Association, The European FDM Association, and The FDM Asian Association.

The clinical significance of FDM is that through its manual application, it can bring rapid and complete recovery to many previously inadequately treated musculoskeletal injuries such as pulled muscles, ankle sprains, frozen shoulders, knee strains, and a whole host of other athletic injuries. The FDM, however, is far more than just a collection of new manipulative techniques. Instead, it is a comprehensive and entirely fresh perspective of envisioning and understanding injuries that competitively challenges current approaches and is poised to revolutionize the practice of medicine.

Module 1 provides an extensive introduction to the Fascial Distortion Model (FDM), including the theory and concepts basic to diagnosing and treating FDM. The theory of FDM is defined and explained along with the likely outcomes with and without treatment. Extensive hands-on time is an integral part of this course. Diagnosis and treatment of shoulder, knee, and ankle injuries are highlighted in this course, with plenty of supervised practicum time so that practitioners can return to their offices with skills they can immediately utilize.

In its most narrow application, the fascial distortion model is a competitive and effective method of envisioning and treating a wide range of musculoskeletal injuries (as well as some medical conditions). However, the broader implications of FDM are that it offers anatomical insight (and thus predictability) into other current treatment methods and will, in the future, stimulate the development of even more effective medications, surgical procedures, and manipulative therapies. 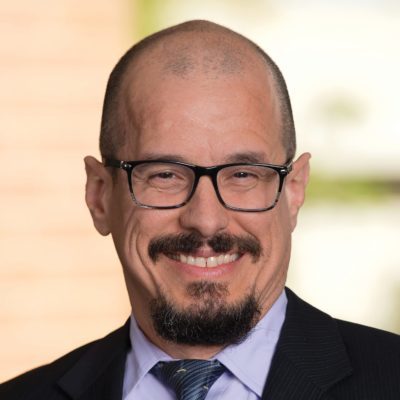 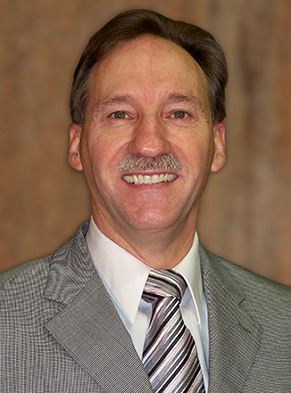 He began his medical practice at the Norton Sound Health Corporation in Nome. He practiced at the Alaska Native Medical Center in Anchorage before co-founding Cornerstone Clinic Medical and Counseling Center. Dr. Stephen Typaldos, DO, introduced him to the Fascial Distortion Model in 2004 and has been practicing in the model ever since. He was instrumental in founding the American Fascial Distortion Association in 2007 and served as its President from 2009-2011. He became a Certified FDM Instructor in 2008 and has lectured nationally (Alaska, Washington, Montana, Idaho, Hawaii, California, Oklahoma, Florida) and internationally (Africa, Japan, Mongolia, Austria). In 2010, the Center for Osteopathic Research and Education (CORE) was dedicated to Cornerstone Clinic. For the past 16 years, 90% of Dr. Perkin's clinical work has involved Osteopathic Manipulation utilizing the FDM.

Dr. Perkins grew up in Japan, where his parents were missionaries. He moved to Alaska in 1974 after graduating from High School in Tokyo. His lifelong desire has been to facilitate and participate in Medical Missions. He is an osteopathic physician who enjoys his work immensely. He is thankful for the opportunity to practice medicine and the gift he has received in the osteopathic profession. He values the opportunity to train others in the Fascial Distortion Model. He is gifted in teaching and is sought out by students and physicians for hands-on training in osteopathic medicine. He is passionate about treating the whole person, mind, body, and spirit. His legacy is in “Training the Next Generation.” He says, “helping others is one of life’s greatest blessings and most meaningful rewards.

All times listed are in Central Time. The agenda is subject to change.

Des Moines University is located on a 22-acre campus in the heart of Des Moines, Iowa. Just west of downtown on Grand Avenue, the University is located in one of Des Moines' most prestigious neighborhoods. The campus is a historic neighborhood filled with tree-lined streets and gracious older homes and businesses. Its central location makes it easy to access the rest of the city and outlying communities. The campus is close to the Des Moines International Airport, located on the bus line, and blocks from local shopping and downtown Des Moines. 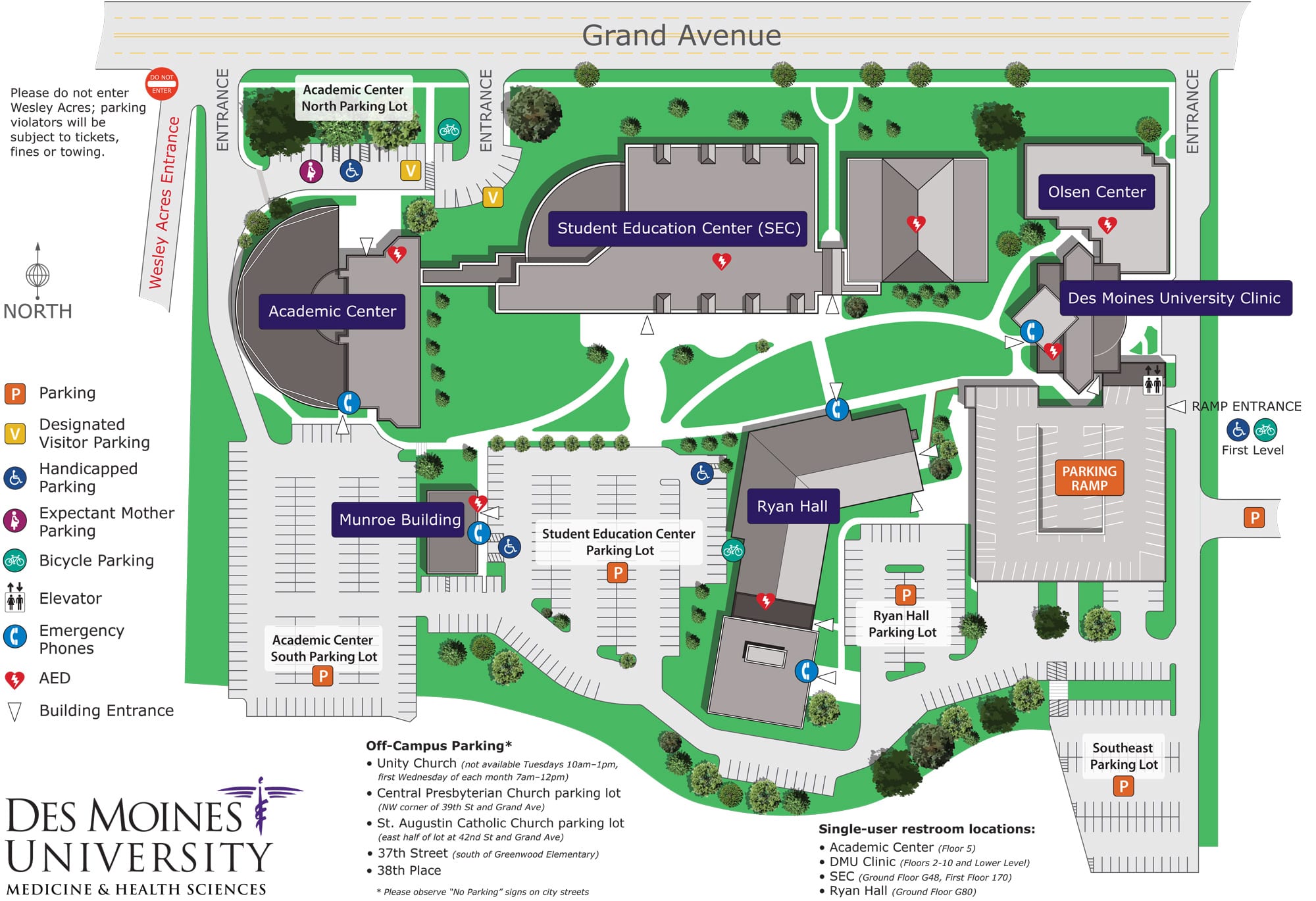 There are numerous hotels available in the Des Moines area. Below are a few options located downtown (close to campus), and more can be found on the DMU accommodations website. Some hotels offer shuttle service to DMU, but you must inquire with the hotel directly. Some hotels may offer a discount (based on availability). Mention DMU to your hotel to see if a discount may be available.

The speaker(s) will disclose if any pharmaceuticals, medical procedures, and devices discussed are investigational or unapproved by the U.S. Food and Drug Administration (FDA). The determination of educational content and the selection of speakers is the responsibility of the activity director.

Relevant to the content of this educational activity, the following individual(s) have no conflict(s) with ineligible companies to disclose:

The information provided at this activity is for continuing education. It is not meant to substitute for the independent medical judgment of a healthcare provider relative to diagnostic and treatment options of a specific patient’s medical condition. The content of each presentation does not necessarily reflect the views of Des Moines University.

Cost:
$500.00
Please login or Create an Account to take this course.